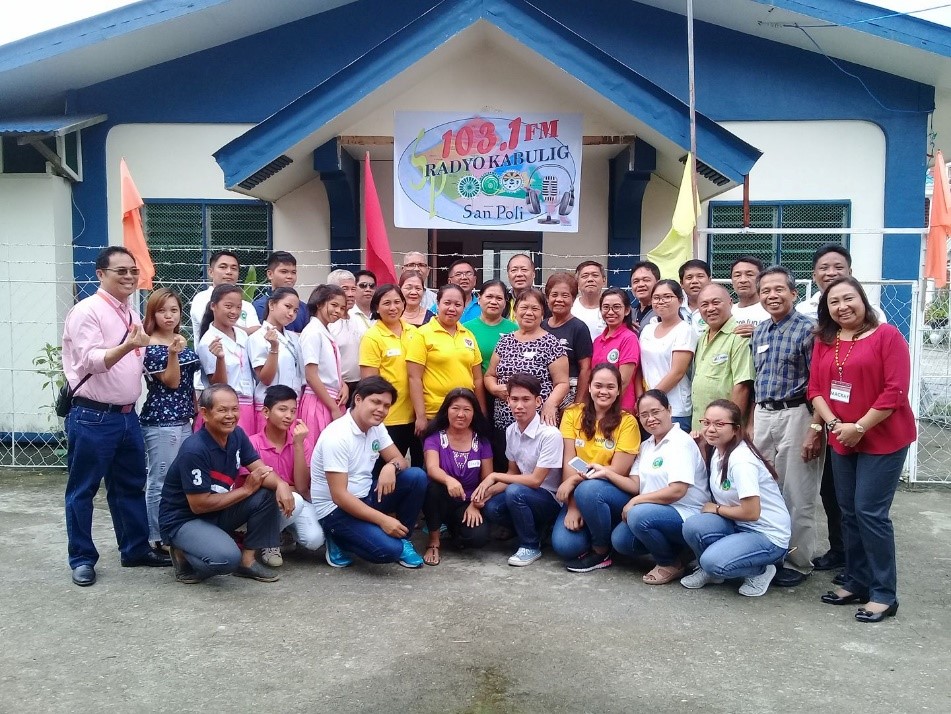 Participants of the three-day workshop were representatives from various sectors of the community such as the religious, youth, senior citizen, farmer’s association, barangay nutrition scholars, and the local government unit. They were trained by the trainers from MQ MediaZone in the field of broadcast and development communication.

NNC VIII RNPC Dr. Catalino P. Dotollo, Jr. during his message, emphasized that the radio station is a good channel in disseminating and promoting good nutrition, by information we learn from it, we do and share it to the community.